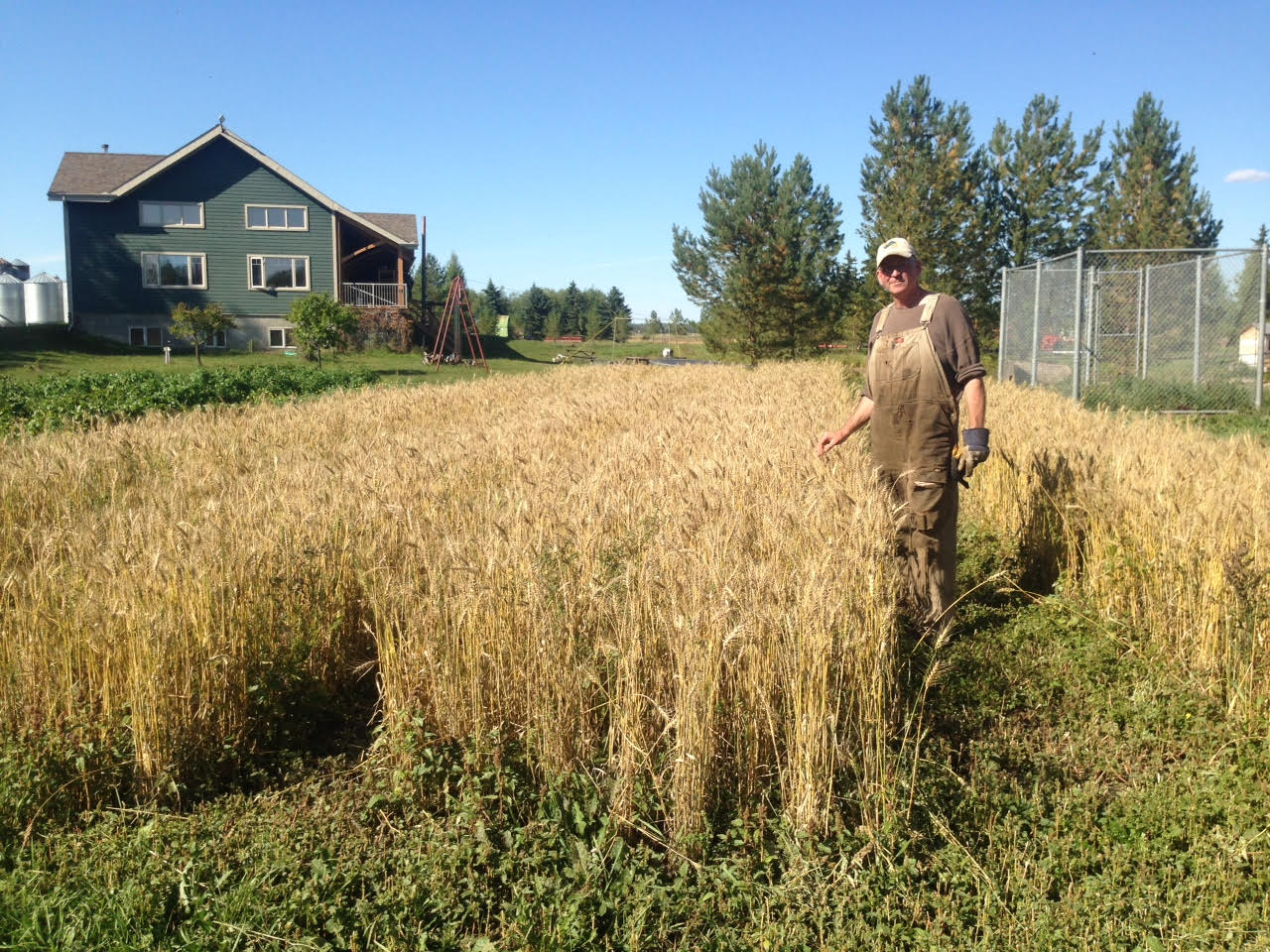 For Ward and Joanne Middleton, organic grain and oilseed farmers, planning for environmental and financial resiliency has become critical to adapting to extreme weather events on the farm. Over the past 27-years, the couple has managed Midmore Farms, an 850-acre certified organic farming operation, located northwest of Edmonton in Sturgeon County.

Today, Ward and Joanne are practicing with a wide variety of climate solutions, including intercropping to reduce soil tillage and integrating livestock on the land through custom grazing. They’re also investing in renewable energy technology and participating in seed saving initiatives. But these solutions haven’t happened overnight. Farming, says Ward, has been a dynamic, evolving process in observing interactions between soil, environment, climate, animal and plant vitality. “We’re always striving for continuous improvement,” he says. “There’s always room for improvement.” 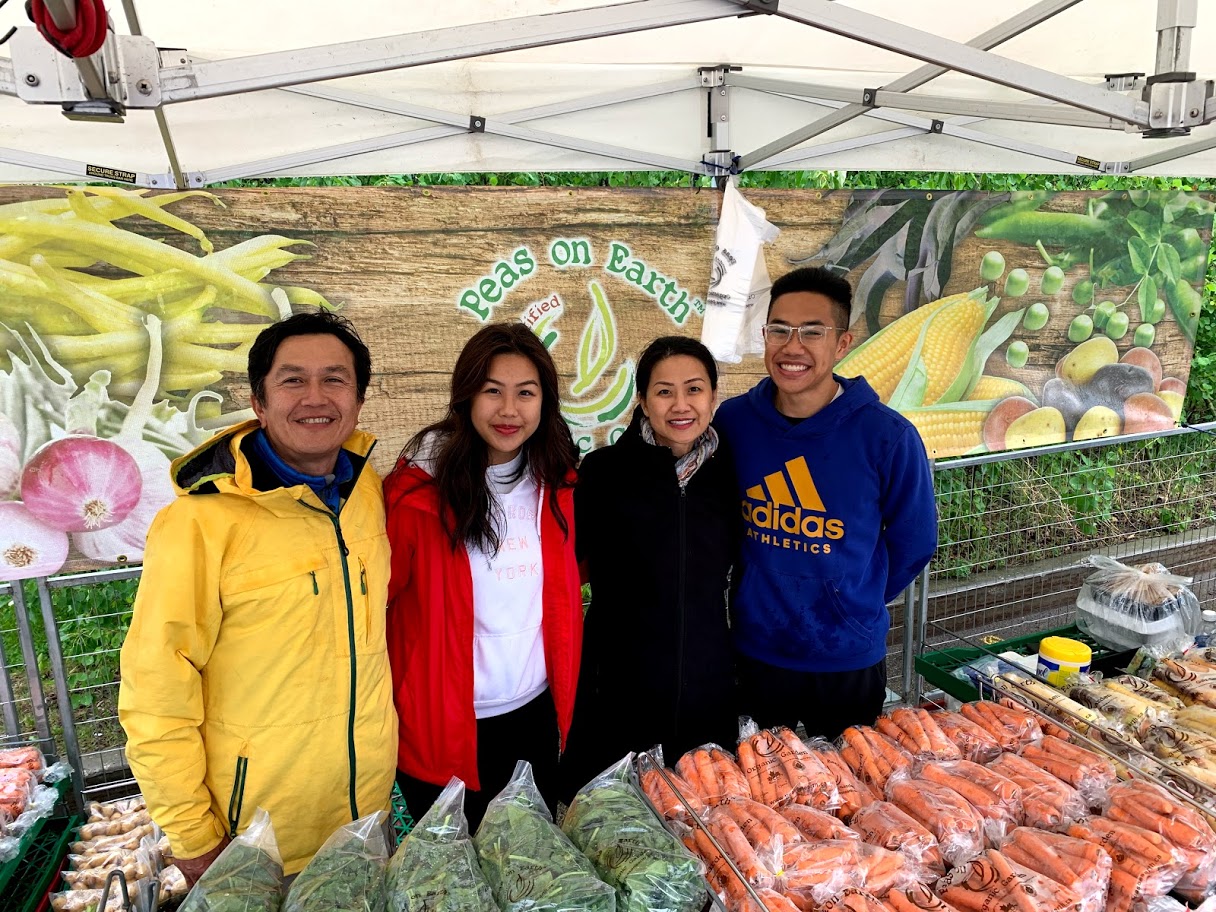 Eric and his wife Ruby, along with their extended family, have been growing mixed vegetables in northern Alberta for nearly 35 years. The Chen family has seen it all over the past several decades, dealing with weeds, pests, and extreme climactic events. They have a deep passion for growing organic food and feeding communities in the Edmonton and surrounding area.

“Farming was always a calling for us,” explains Eric. “It really helped us grow as a family.”

Eric was born in Laos and spent part of his childhood in Thailand. His grandmother, originally from China, had farming roots, but his parents only kept a hobby garden and a few livestock. In 1979, when Eric was thirteen years old, he and his family immigrated to Westlock, Alberta. Two years later, he took a summer job working on a vegetable farm in Westlock. “That’s how it all started,” he laughs. “The farmer said to me, ‘Maybe you should start a farm’ – and eventually – I did!”